In 1991, Dr. Mark Holt and Dr. Darla Kincaid began to visualize the goals and dreams that would come to define a pediatric practice like no other in North Texas. That year, they opened MD Pediatric Associates, with a vision for a pediatric practice driven by quality care, quality service, and quality information for children and parents.

Building on both pediatricians’ successful early careers in Lewisville, where Dr. Holt had been practicing since 1979 and Dr. Kincaid since 1985,  MD Pediatrics’ original office was opened in a clinic at the Medical Center of Lewisville, a space that would later became the emergency room.

As our patient base has continued to grow, we’ve upgraded to new facilities that allow us to provide the highest standard of care. In 2003, we switched from paper charts to electronic medical records, allowing patients to transition seamlessly between physicians and offices when needed.  Today, you’ll find us in Coppell (since 2010) and in Flower Mound (since 2014.)

As more families have discovered MD Pediatric Associates’ high-quality, compassionate care,  more providers have joined our team. What began as a two-physician practice has steadily grown to its current highly skilled group consisting of six physicians, three nurse practitioners, and a physician assistant.

A Letter From Dr. Holt: We are Here for You
How to Keep Mentally Healthy During COVID-19
COVID-19: What to Do
Love Outside of Candy
Getting Back Into the Groove: Keys to Entering the New Year

"It’s really a blessing when you have doctors that exemplify what you visualize a good doctor to be. I can only rave about the care, concern and interest exhibited by all of the professional staff at MD Pediatric Associates."
PC
Paul C. 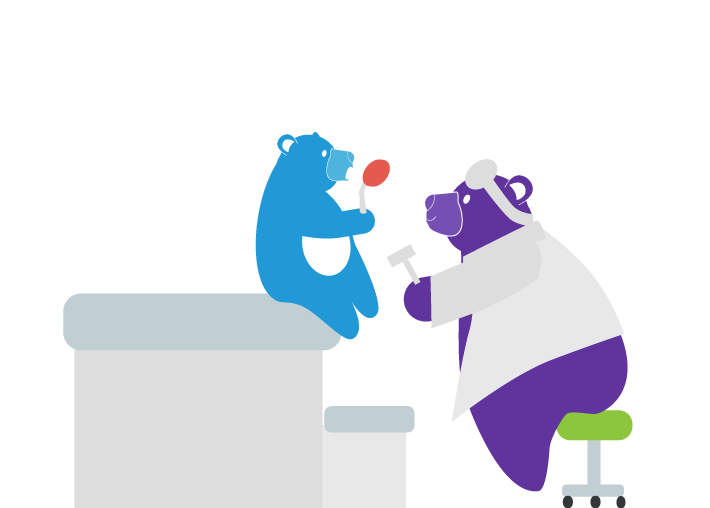 Healthcare centered around you

Our training and experience make us parents’ No. 1 choice for innovative pediatric care. Is it time to make an appointment?
Set AppointmentNew Patients
Scroll to top Call 972-420-1475